10:30am -5:00pm: Collaborative Exhibition around the palace “Playgrounds”

The concert is funded by the Lehndorffgesellschaft Steinort e.V., whose members have a surprising affinity for Iberian culture. 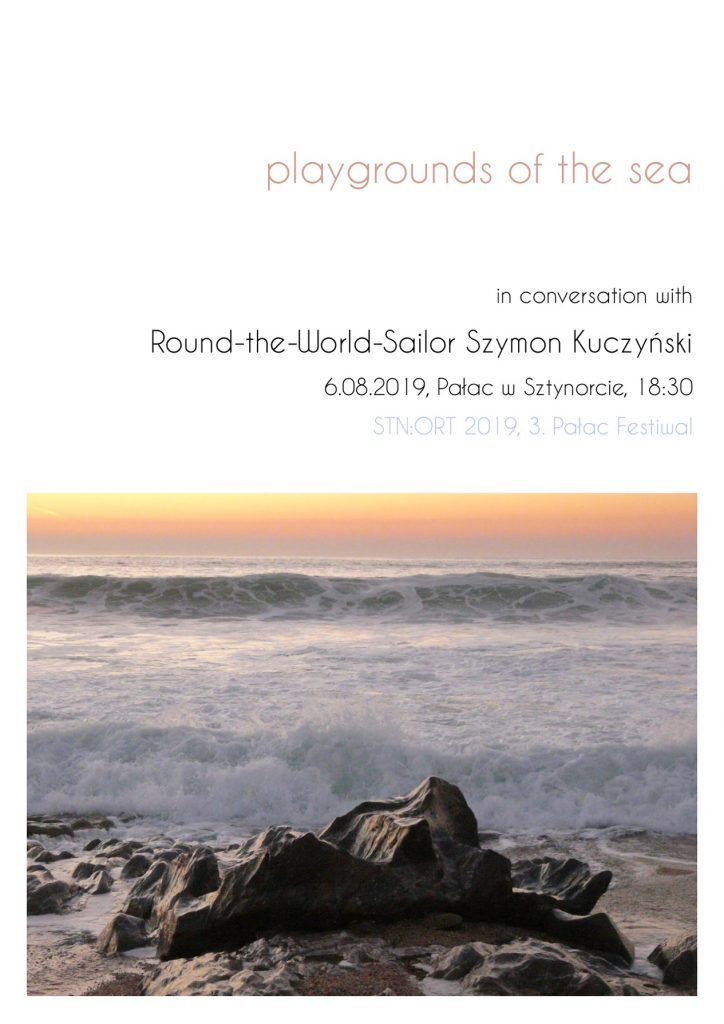 The melodies of Yegor Zabelov sound like live-storytelling. If they remind of Jack Kerouac’s stream-of-consciousness writing, they are richer in the intensity of sorrow, longing, hope and love.  With his instrument, like with a third lung, the artist fills the concert hall with exceptional emotional density. 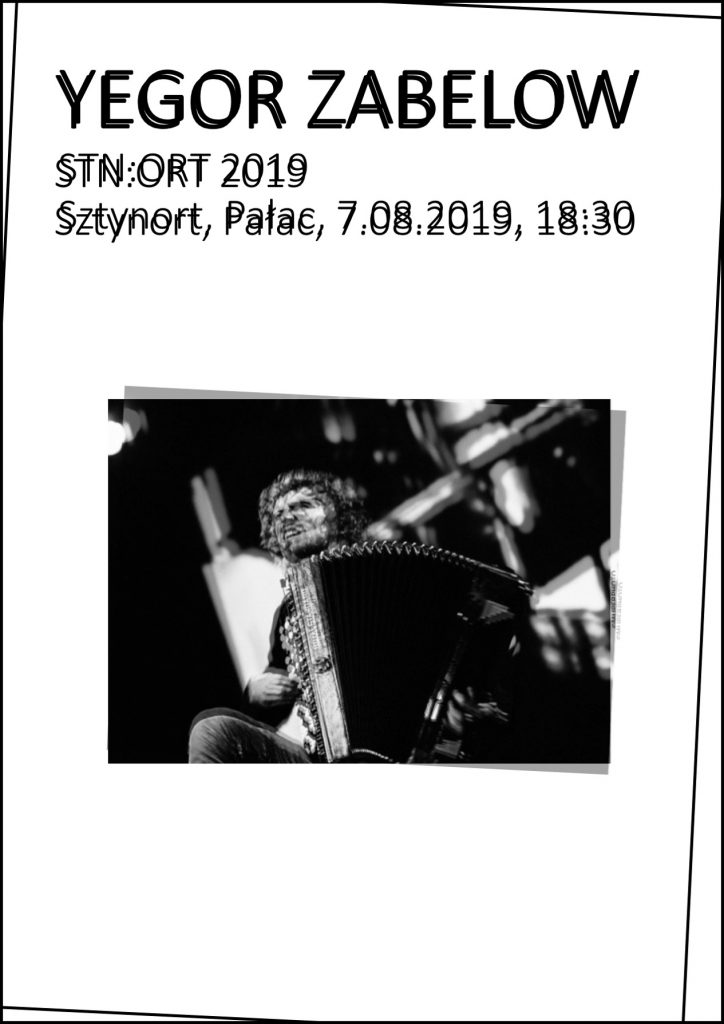 The concert is sponsored by Familie Ina and Wessel Heukamp, who came to visit us in the previous year and decided to support us generously. Co-funding comes from Stiftung Deutsch-Polnische Zusammenarbeit/ Fundacja Współpracy Polsko-Niemieckiej.

In his debut play, Jakub Mainski (1984, Warsaw) doesn’t give his audience a vacation from human and social dilemmas.  Not in a place like Sztynort: The palace of Sztynort in 1935. A meeting with extended family, members of the East Prussian aristocracy, at the dinner table. Changes are on the way – in the world and in the own family. A new party, a new genealogical alliance. Whose side is to be taken? Whom to believe? How do own family traditions and individual values correspond to the idea about a new society, about a “better” human”? The play speaks about identity, morality, difference. It casts a critical eye at the difficulty of being a member of the social elites in times of social renewal according to racial ideologies. The play is acted by a cast of renowned actors from Poland and Germany.

The event is co-funded by the Lehndorff-Gesellschaft Steinort e.V. and the Stiftung Deutsch-Polnische Zusammenarbeit. Sponsorship for the  professional 360° VR- recording of the play is provided by King Cross/ Nowy Sztynort. The live recording can be booked via the organizers.

This unusual transnational quartet comes together solely for the occasion of the festival. The artists combine the classical concert format with improvisation and have enough courage to invite the audience to participate at the end. In a novel instrumental arrangement, we’ll hear new and familiar childhood melodies in the atmospheric hall of the old palace.

The event is sponsored by Deutsche Botschaft in Warschau