The cultural week takes place in and around the Palace in the village Sztynort Duży. Sztynort is situated in the northern part ofthe Great Masurian Lakes, in Northeast Poland.  The East Prussian name of the village, until 1945, was Groß Steinort. The next nearby towns are Węgorzewo (20 km, 11.6 mi), Kętrzyn (27 km, 16.9 mi), and Giżycko (26 km, 16.4 mi). 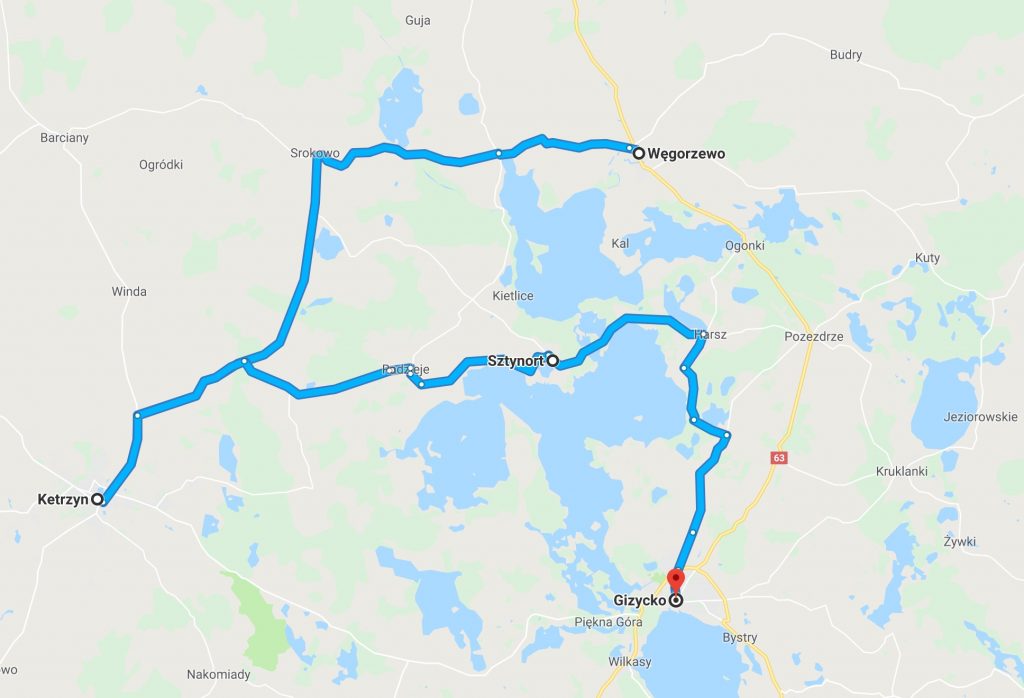 Sztynort Duży is beautifully situated on a peninsula between Lake Łabap, Lake Dargin, Lake Mamry. It has its own little lake – Lake Sztynort – which is connected to the other lakes by a small canal. There is a large marina on Lake Sztynort, well-known and liked by sailors and water-tourists.

An old oak avenue lines the road that leads to Sztynort from the West. 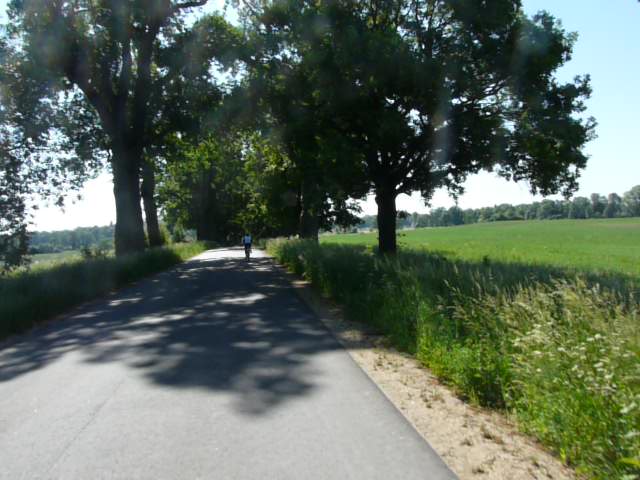 If you are arriving from the East, you will cross a bridge (most Sztynorcki) that connects the peninsula with the other side of the land. Be ready for one of the most stunning views of Masuria. It is breath-taking at any hour of the day. 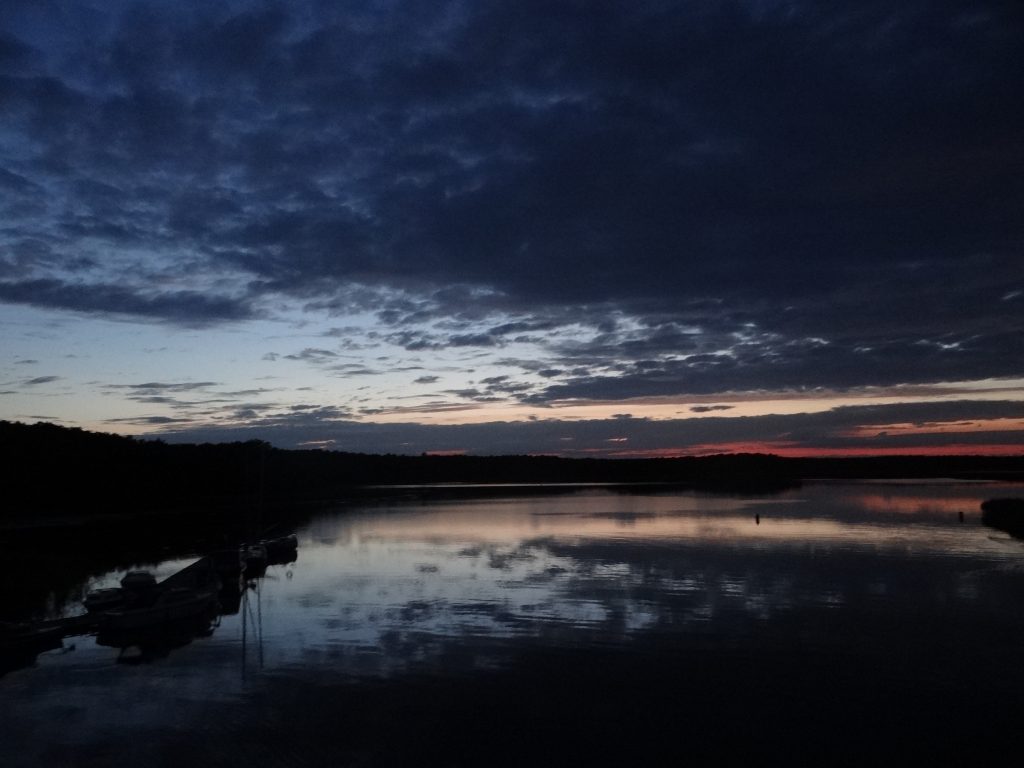 Then, the smooth tarmac road will lead you through the thicket of an old forest, which opens into a clearing, where moose tend to be seen. Now, you  are almost there. Welcome to Szytnort.

How do I get to Sztynort Duży, once I am in one of the nearby towns?

Get to North Poland and the Masurian Lake District

The closest Airport is Olsztyn-Mazury (Luton, Stansted, Dortmund, Lwow), airports with more frequent international flights are Gdańsk/ Danzig Wałęsa Airport, Warszawa Chopin or Modlin. There is also an airport in Vilnius and Kaunas, on the Eastern side of Masuria, in Lithuania.

Here are some suggested routes from Warsaw, Gdansk (via Olsztyn), and Berlin (via Poznań) and how long it takes to drive there – just add another hour and a half to be safe. And take regular breaks as you drive! The last bit is the trickiest, but also the most beautiful. It goes through narrow roads lined with old trees. So make sure you are well awake when you drive it.

There are regular train connections from Gdansk (via Olsztyn) (TLK, ca. 60 zł.) and Warsaw to Giżycko (TLK, ca. 70 zł). There is even a direct train from Szczecin to Giżycko (TLK, ca. 90 zł). If you come from Berlin, you can get to Gizycko within a day for a fairly small sum: From Berlin Lichtenberg, you can take the regional train to Szczecin and then take the direct train from Szczecin to Giyzcko. Altogether this should cost around 30-40 Eur. From Berlin Hauptbahnhof or Ostbahnhof, you can take the train to Poznan and then carry on from Poznan to Gizycko (sometimes via a change in Olsztyn). The costs for that will be slightly higher, ca. 50 Eur.

Public transport in the holiday season is a real problem in Sztynort. Not only for tourists, but also for locals. In the summer months, the school bus stops running and there is no alternative. If you are arriving from Gizycko, there are regular buses to Węgorzewo via Pozezdrze, but from there you still have 12 km to cover to Sztynort.  If you are coming from Węgorzewo, you take a bus to Radzieje, it should stop at Kamionek Wielki, from where it is another 5 km to walk. Given the situation, it is fairly common among locals to hitchhike the remaining 5-12 km, or give walkers a lift (of course, this is on your own risk). There are also taxis from Giżycko and Węgorzewo, the drive costs around 70-100 zł.

Stn:ort 2018 encourages cycling! There is a bike rental in Giżycko, if you need to rent a bike locally. However, you will have to arrange this beforehand and give them a ring. The cycle ride from Giżycko should take ca. 1,5 h, from Węgorzewo, ca. 1 h., from Kętrzyn 1,5 h.. Make sure to wear reflective vests, helmets, and sunscreen for protection! 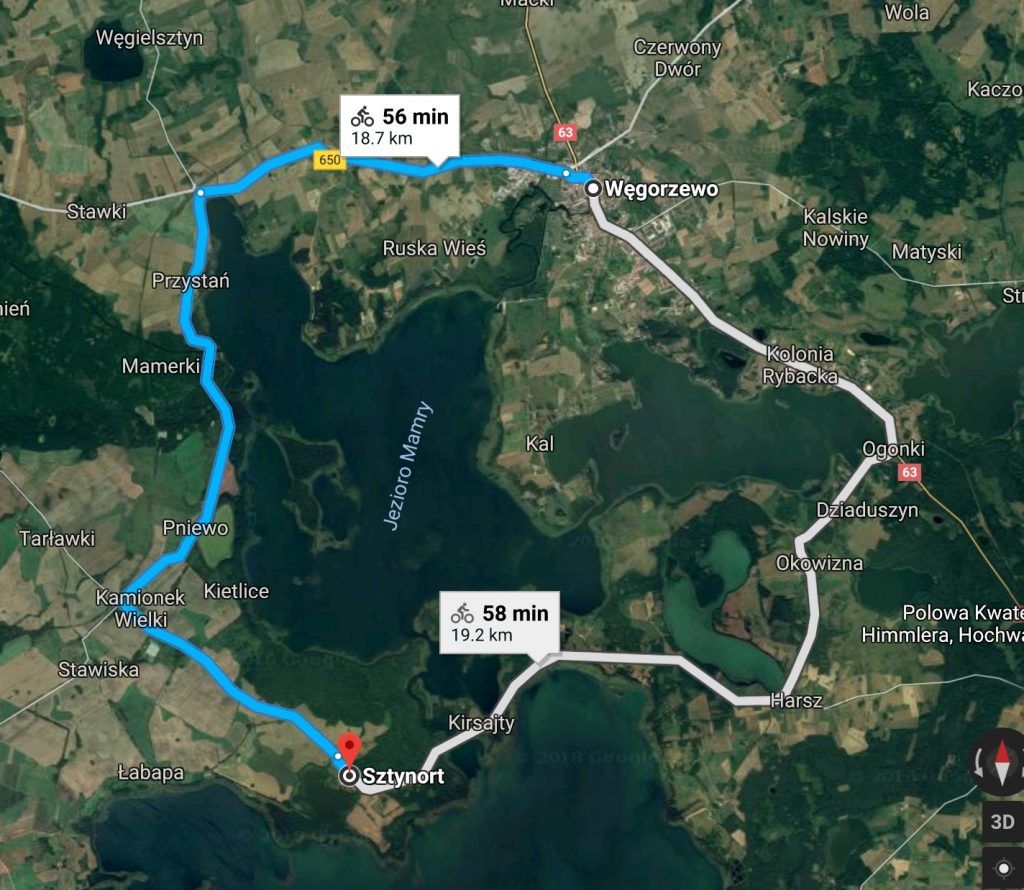 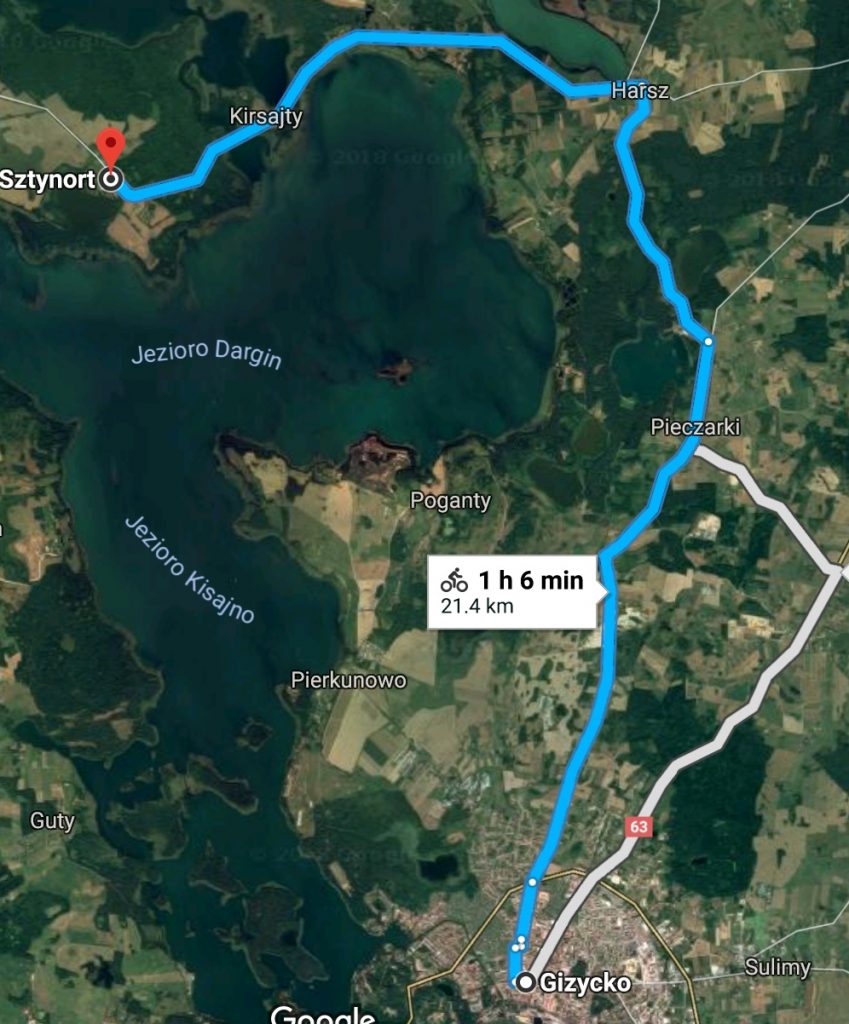 Sail from Węgorzewo or Giżycko and stop in the marina of Sztynort. You can also charter a yacht in Sztynort itself and leave your car on the local car park. There are some smaller marinas around Sztynort, if you prefer a calmer spot: Przystan Most Sztynorcki, Port Kirsajty, Kolonia Harsz, Skłodowo and others.

Where is best to stay in and around Sztynort during the Stn:ort week?

If you have a boat, see section above. If you are on the land, there are different types of accommodation, such as hotels, inns, rural guest rooms, summer cottages, camp sites in the area. Most times one site includes different types of accommodation of varied price ranges (such a s camping plus guest house, port plus hotel etc.). The accommodations can have very different target groups- one might be tailored more to the sailing tourism community and their culture, another more to German tourists, another more to spontaneous domestic visitors, again another to guests with the expectation of certain standards. There are spots with an explicit rural flair, others with yachting flair, those with East-Prussian atmosphere, even with a Scandinavian aesthetics, there are places with animals, modern new-built holiday flats in town, remote holiday houses, private guest rooms with a family flair.

Here are some of the closer local accommodations:

(if you own a local tourism business and would like us to add your site to this list, please get in touch via info(at)stnort.org).

Western side of Lake Mamry:

If your are mobile, there are numerous other, very nice accommodations nearby.

Further away, but some of you might want to stay in a castle/ manor house / fortress: